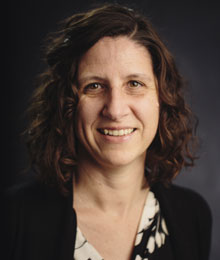 Paula Dolson joined Starr Commonwealth as an accountant in February of 2008. After 6 years, Dolson left to work as a practice management consultant for the healthcare industry. She returned to Starr in 2015 when she took on the role of Accounting Manager. Since then, she has served the organization in a number of roles and has been promoted from Controller, to Vice President of Finance, to Chief Financial Officer in December of 2019.