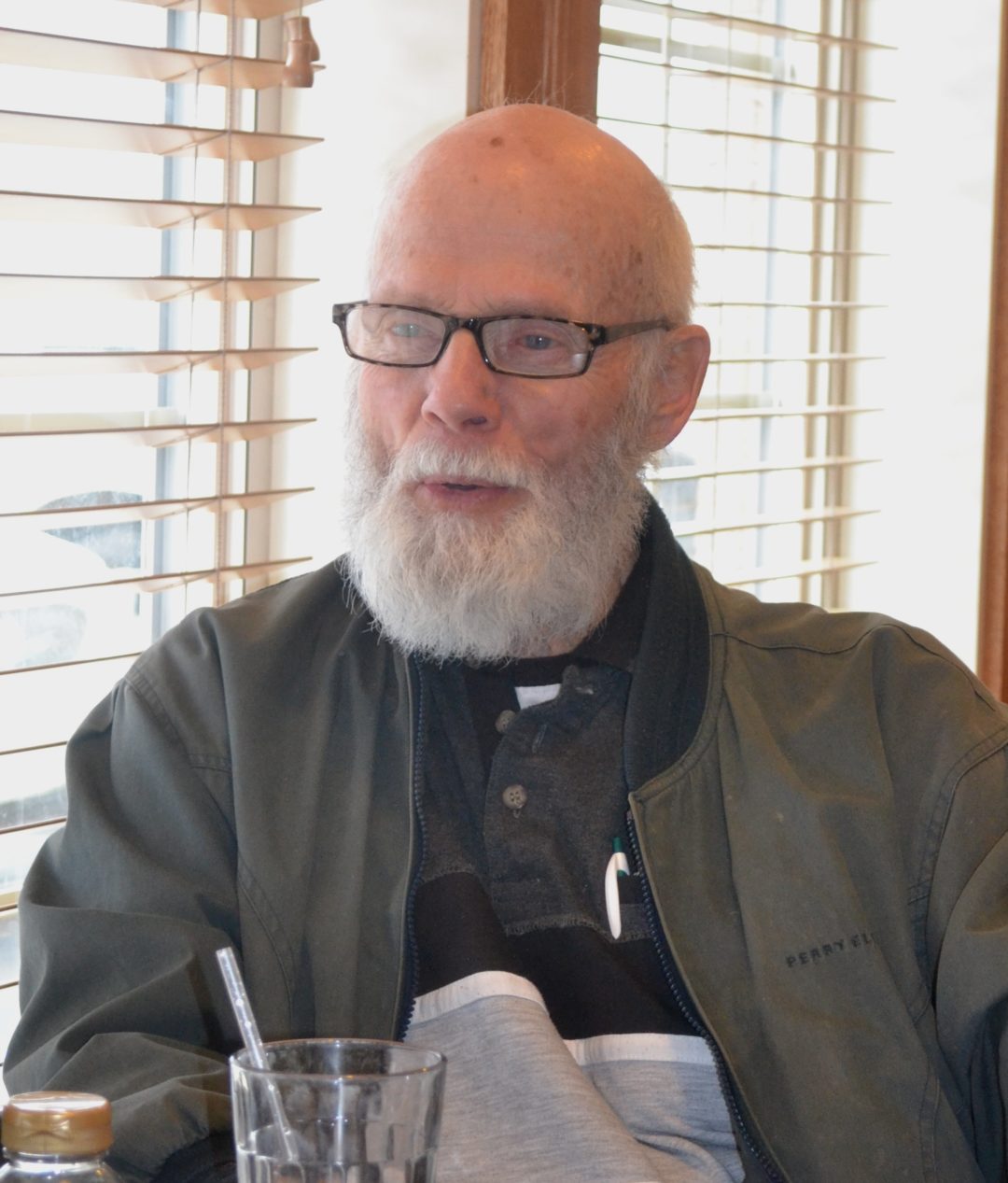 “You don’t need to be a CEO of a big company to be successful,” Lehman said. “I have a lot to be grateful for. I just hope I can give something back.”

Lehman grew up in South Haven, Michigan. He describes his father as distant, a man who didn’t seem to have time for his children. This led to Lehman acting out, running away from home on multiple occasions. His mother was the stabilizing factor in the family, he recalls, but even she couldn’t handle his increasingly poor behavior.

His first experiences with school were negative as well. Lehman recalls a first-grade teacher who tried to get the left-hander to write with his right hand. He refused, and she sent him off to the corner of the room.

After two years at Starr, Lehman and his family determined he was ready to come home. He would later realize it was too soon to leave the program. He enlisted in the Air Force and would serve from 1946-49, traveling overseas to Asia before returning to Michigan.